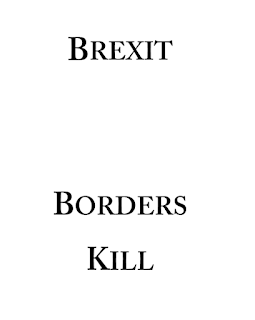 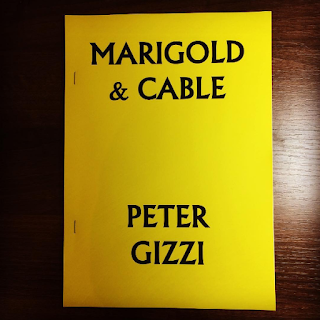 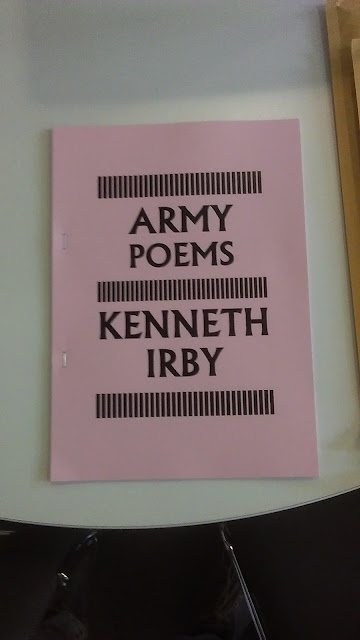 Luke Roberts, TO MY CONTEMPORARIES 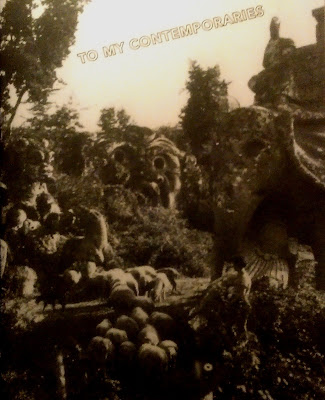