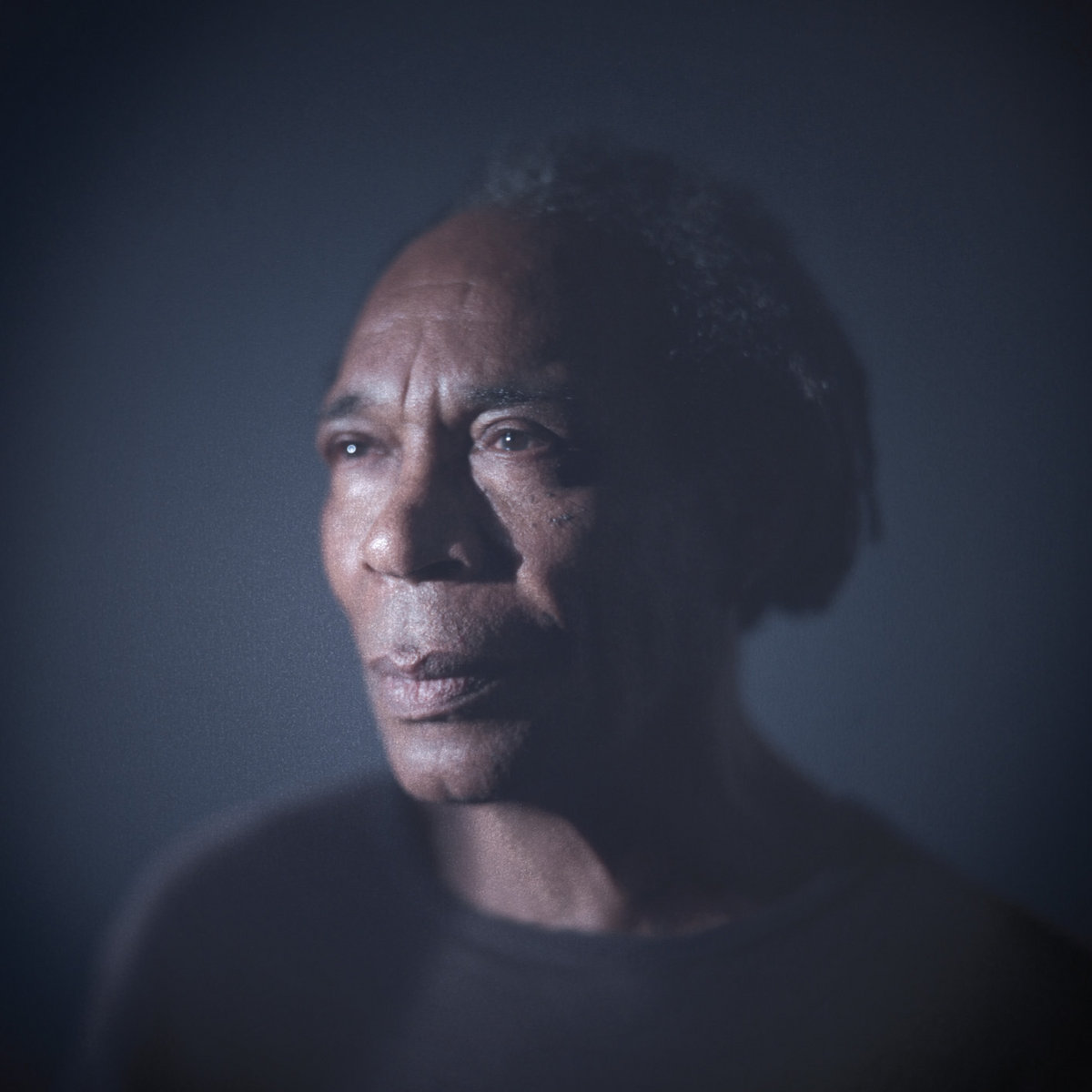 First, an obituary for the late Jacques Coursil for Artforum (thanks to Ciarán Finlayson and Chloe Wyma). I missed the chance to see him speak at a Glissant-related conference in the UK last year, and am rueing this all the more so now. Having spent the past few weeks exploring his work, from the early albums like Black Suite to the later works such as Clameurs and Trails of Tears, it's clear that he was a phenomenal musician, and a fascinating figure: a true internationalist, a deep thinker, someone whose oeuvre demands close attention. There's so much to unpack, from decolonisation to serialism, the phenomenon of the Catholic jazz mass to the work of Saussure, Fanon and Édouard Glissant, the relation of improvisation and language to the relation of music and the history of racial capitalism. Sadly, though there's coverage in the French language press (and a wonderfully suggestive short essay by Glissant, published in the liner notes to Trails of Tears), there's been little written in English. (Pierre Crépon's excellent piece for The Wire was the first, recently joined by an obituary by Kevin Le Gendre at Jazzwise and a more detailed essay by Cam Scott at Music and Literature). I'm hoping to write something longer in the future, evaluating his legacy and dealing with at least some of the aspects mentioned above...

'Horses and History'--essay up at Social Text on the Chicago cowboy, the horses of the Lewisham police department, Hegel, Toussaint L'Ouverture, and others. Thanks to Marie Buck. 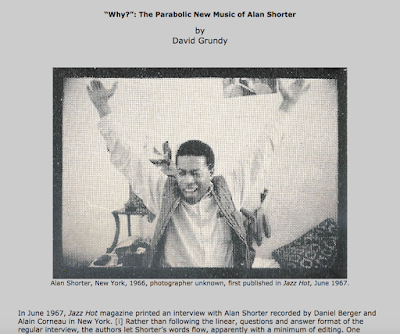 Long essay on Alan Shorter in Point of Departure--this came out back at the start of June, and had its genesis in something briefer I wrote on this blog. Thanks to Bill Shoemaker (and to Pierre Crépon for his archival help). 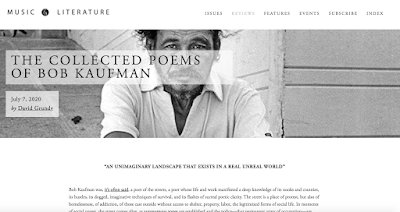 Review of Bob Kaufman's Collected Poems at Music and Literature. Thanks to Taylor Davis Van-Atta. Everyone should try to get their hands on the great Billy Woodberry's Kaufman film, And When I Die, I Won't Stay Dead--it was streaming for free at the Criterion Channel a month or so ago, a stream that's now ended, I think; but it should still be available behind the paywall. 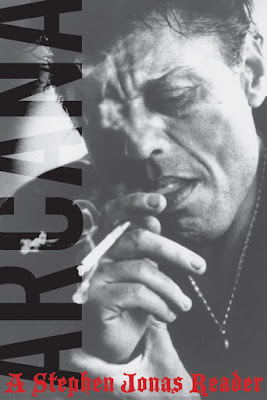 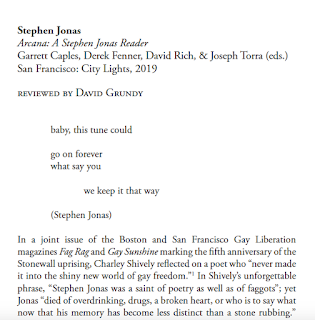 Review of Arcana, the Stephen Jonas Reader published, as was the Kaufman, by City Lights last year (the review was written around a year ago, so much having changed in the meantime). It appears in the mega new (16th!) issue of Tripwire, edited from California as ever by David Buuck, and featuring a tribute to the late Kevin Killian focusing in particular on Kevin's work with Poets Theatre. (There's a brief discussion of the performance of Kevin's Box of Rain in the UK in which I was lucky to be involved.) 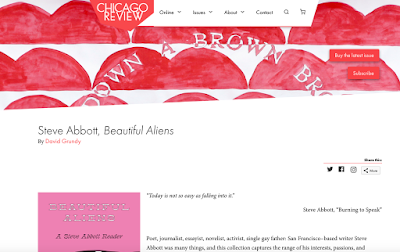 Review of Steve Abbott's Beautiful Aliens at Chicago Review. Thanks to Geronimo Sarmiento Cruz and the team at CR. 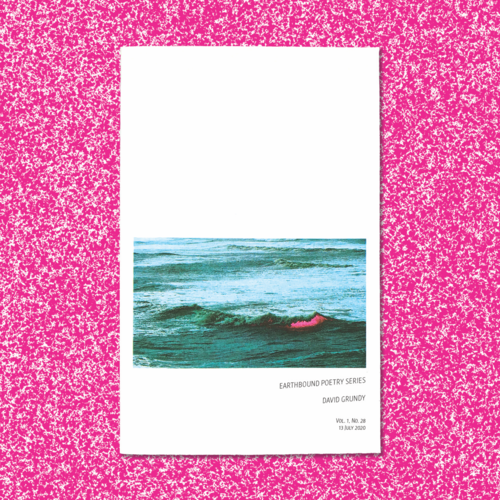 And finally, a poem called 'Slightly Broken', written in November, from Ian Heames' and Antonia Stringer's Earthbound Press, who have been printing one pamphlet from a different poet each week since January, and will be for the rest of year.